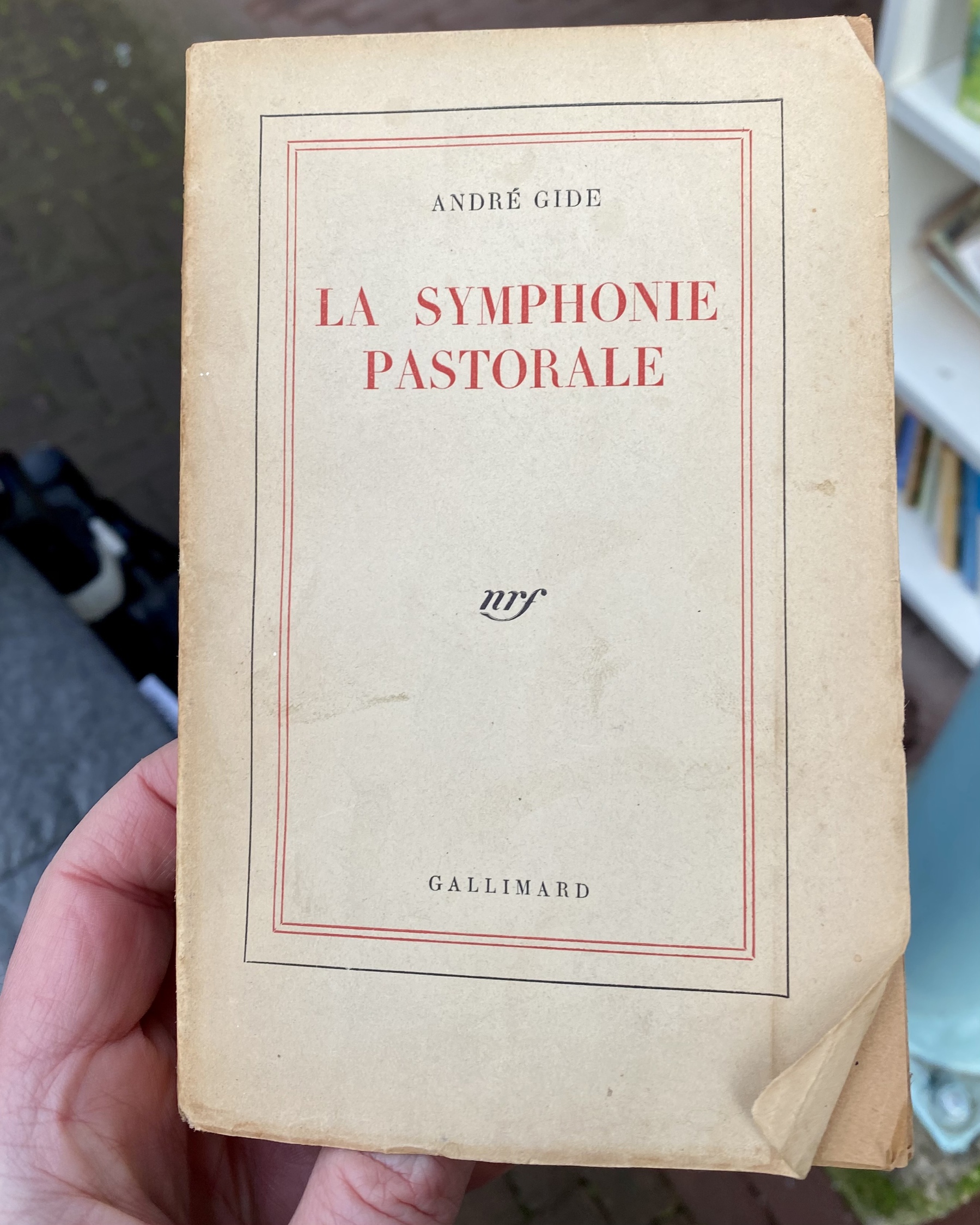 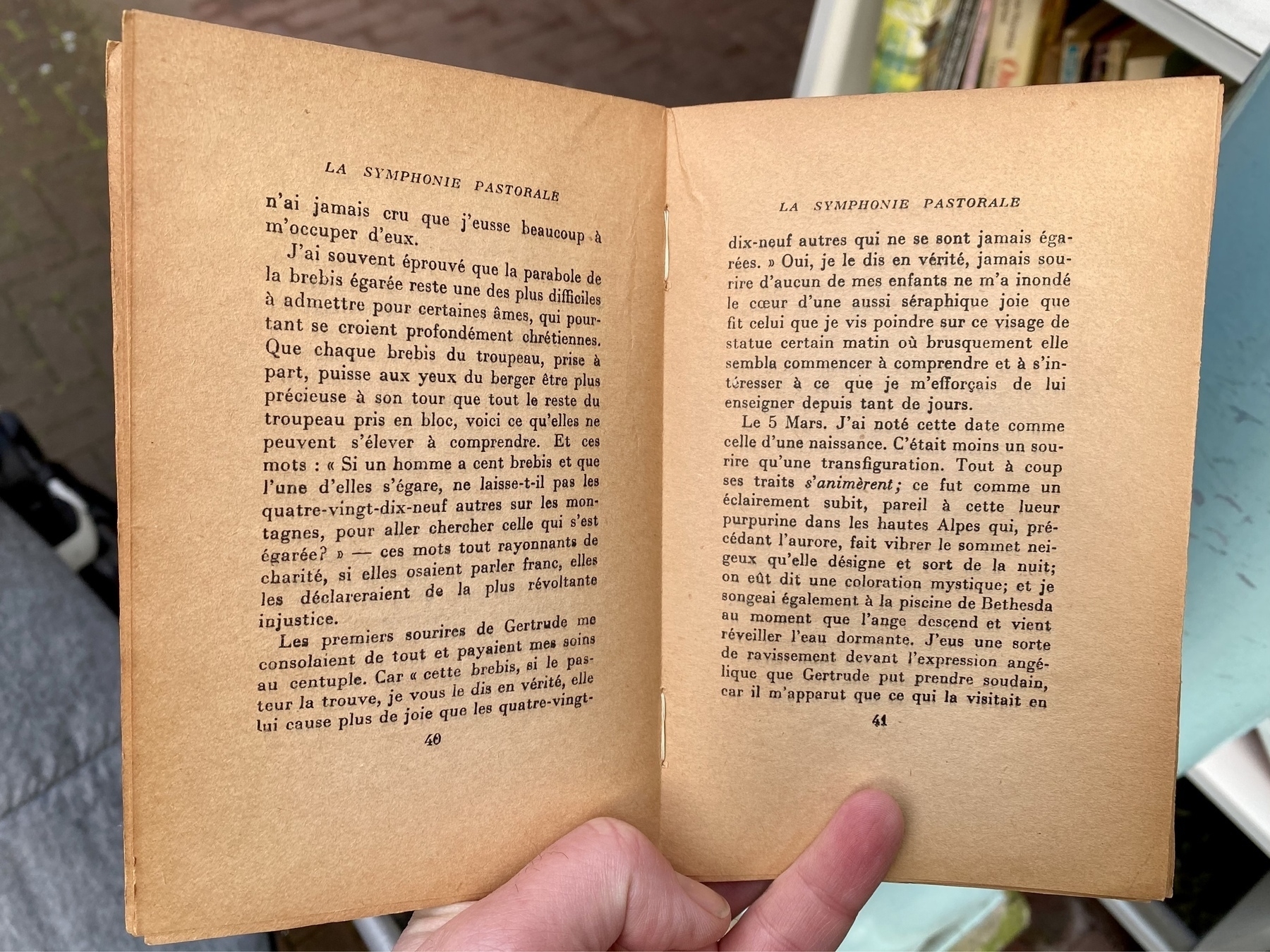 THE PASTORAL SYMPHONY never believed that I had much to take care of them. I have often experienced that the parable of the lost sheep remains one of the most difficult to admit for certain souls, who nevertheless believe themselves to be profoundly Christian. That each sheep of the flock, taken apart, may in the eyes of the precious in turn that all the rest of the flock taken as a whole, this is what they cannot rise to understand. And these words: “If a man has a hundred sheep and one of them goes astray, does he not leave the ninety-nine on the mountains to go and find the one that got lost? - these words, all radiant with charity, if they dared to speak frankly, they would declare them of the most revolting injustice. Gertrude’s first smiles consoled me for everything and paid for my care a hundredfold. Because “this sheep, if the pastor finds it, I tell you the truth, it gives him more joy than the ninety-nine others who have never gone astray. »Yes, I say it in truth, never to smile at any of my children has flooded my heart with such seraphic joy as did the one I saw appear on that statue face one morning when suddenly it seemed. start to understand and take an interest in what I had been trying to teach him for so many days. March 5. I noted this date as that of a birth. It was less a supper, more laughter than a transfiguration. Suddenly his features became animated; it was like a sudden illumination, like that purpurine glow in the high Alps which, before dawn, makes the dark snow that it indicates and emerges from the night vibrate; one would have said a mystical coloring; and I also thought of the Bethesda pool as the angel comes down and comes to wake up the still water. I had a sort of delight at the angelic expression that Gertrude could suddenly take, for it appeared to me that what visited her in 4140